Since the beginning in 1985, Microsoft is still ruling in the market of the operating system for desktops and laptops with their Windows operating system. Among all the versions of Windows so far, the latest one, Windows 10 has been the most popular.

As has been with the older versions, Windows 10 also comes with several editions. Very few people know about all the editions of Windows 10. Some well-known editions are Windows 10

Well, this article is all about giving you a clear idea of, “What is Windows 10 N?” This is the most buzzing question related to Windows OS versions. You don’t need to read other articles related to this question once you finish reading this article. 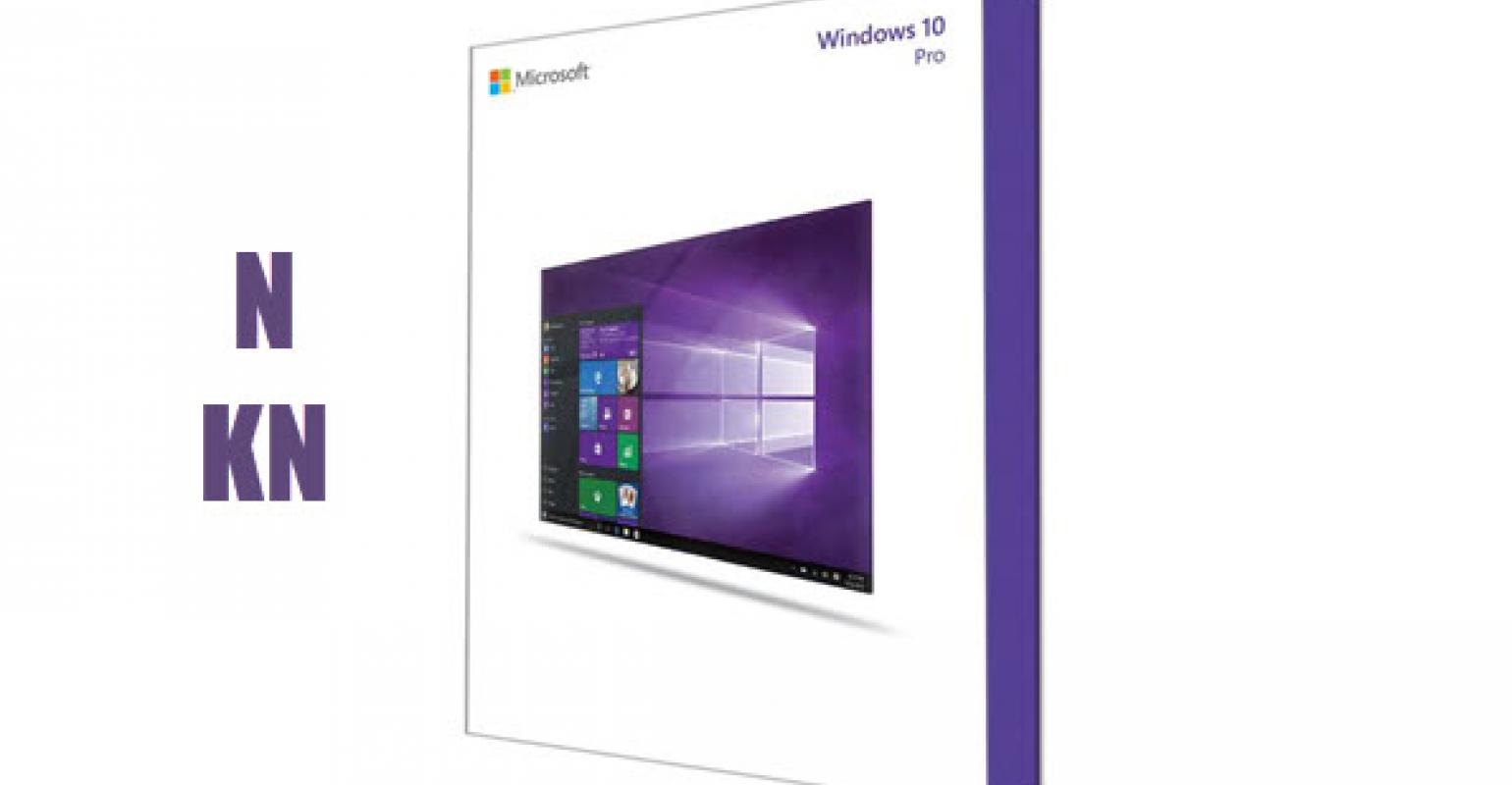 In addition to the Windows Media Player, the N editions exclude Skype and specific preinstalled applications such as- Groove music, movies and tv, and voice recording.

Why does the N edition not Include Windows Media Player?

There is a legal reason behind the absence of Windows Media Player. The N edition was explicitly made for Europe. In 2004, the European Commission found Microsoft guilty of breaking the European anti-trust law. This anti-trust law was made to protect the small business owners from the domination of the market of the big ones.

They claimed that Microsoft was violating its monopoly with its video and audio software and services; which in the result was harming the other businesses that make media-related applications and services. The European Commission fined Microsoft for about 500 million Euro. Additionally, Microsoft was required to create a version of Windows without the media support; resulting in the emergence of Windows 10 N.

The Windows 10 N editions have not been that popular. Some users of the N edition report that this edition is a bit faster than other versions as it removes a lot of unnecessary features. However, it has also been reported that the nonexistence of default media features poses a number of breaks in other features. The removal of built-in multimedia codecs and playback elements results in an inaccurate performance of some other applications.

These applications include- Microsoft Office, a number of pc games, Cortana, Windows Hello and PDF viewer in Edge. Of course, the Microsoft App Store is missing as well. If you have the Windows 10 N edition installed in your pc, you can download the Microsoft media feature package for free. Nevertheless, it might be a real headache sometimes.

Question: What does the word “N” refers to in Windows 10?

Answer: Here’s the point, Windows 10 N is specifically built to comply with European law, especially for European countries and Switzerland. In this Windows version, the Windows Media player is not pre-installed. And the word “N” refers to “Not with Windows Media Player.”

Question: How will I understand whether I am running Windows 10 N or not?

Answer: You need to know which Windows OS version you are using in your device. For this, follow the below steps.

At the bottom of the Device Specifications option, you will find the System type, which will let you know if you are using a 32-bit or 64-bit Windows version.

You will find the Windows edition and version of your device under the Windows specification option.

Answer: Windows 10 is available with all features and functions of Windows OS that Microsoft offers.

But Windows Media Player is unavailable in Windows 10 N version.

It’s not obligatory to buy Windows 10 N if you are staying in a European country. It’s not even limited to the Europeans. You can still have it if you live in other parts of the world. It is just there because of legal issues. Even if the N edition is not there, users and manufacturers can always install any application that they like in other editions of Windows 10.

So, the choice is yours. I believe this article makes you clear all your confusion about “What is Windows 10 N?”

How to Install Windows 10 in hp Laptop from USB

How to reduce background noise on Mic Windows 10?

How To Play .Mov Files On Windows 10 Easily

How to Scan Multiple Pages into One PDF on Windows 10?(Super easy way)

How To Uninstall Eclipse On Windows 10 [ Easy Guide ]

What is My Apple ID & How I get it Easily

How To Open PDF File In Android Programmatically [Easy Hacks]

How To Turn On MiBox Without Remote: 4 Definitive Steps